How many times have you heard yourself say:  I’d like to, but…

Here are a few inspiring individuals that may have you thinking otherwise:

You’re never too old, too fat, too inexperienced or too poor to begin. All it takes is a burning desire and serious belief in yourself. 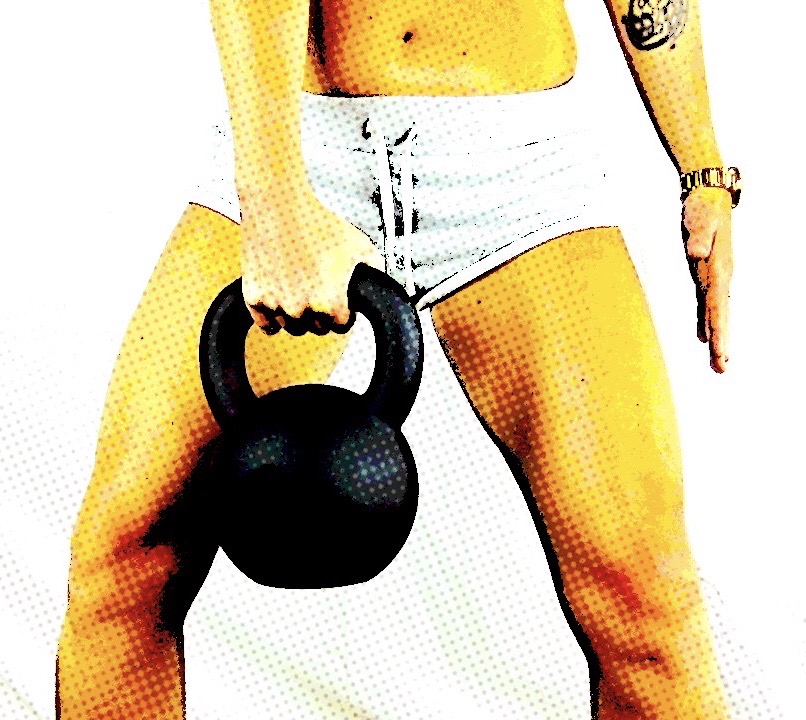