Astrology is easily dismissed as hokey malarkey. In fact, that’s exactly what I dubbed it as.  That is, until I caught a glimpse of life’s magic spewing into action.

Our relatively uninspired, regurgitated elementary curriculum, involving astronomy and internal earth activity rarely resonates with the young, evolving mind. It wasn’t until personally witnessing the crimson spatter of internal regeneration that I was able to fathom the unimaginable.  Peering down at earth, violently creating earth prompted a visceral experience of epic proportions. While vulnerably basking in the warmth of our planet’s core, I was overcome by glorious revelation.

What does any of this have to do with Mercury in Retrograde?

Quite honestly, I had never heard of Mercury in Retrograde until this afternoon.  My yoga instructor opened today’s session with the acknowledgement of imbalance and potential challenges associated with planetary alingment.  My former, cynical self would have disregarded her mention.  Today I was intrigued.  I left class and launched my investigation.

Mercury in Retrograde is a phenomena in which the planet Mercury slows its roll.  It does so to such a degree that it appears to stop and move backwards.  This optical illusion occurs 3-4x a year and is known in the world of Astrology as a precautionary time.  Mercury has in fact been in retrograde since October 4th and will continue its charade until the 25th.

What sort of precautions should we be taking?

Mercury rules communication, clear thinking, truth & travel.  Apparently as a Virgo, ruled by Mercury, I should not be making any major decisions until the 26th of October.  As synchronicity would have it, I’m in the midst of heavy transition, extraordinary opportunities, and BIG decisions.  I embraced this fanciful notion and devoted the next 10 days to contemplation and reflection.  This is not to say that decision making won’t be taking place, it simply calls for mindful attentiveness, caution, and unwavering certainty within the process.

Astrology is based in belief and perceived energetics.  Lacking a scientific backbone leaves it wildly open for cynicism and disbelief.  I’m certainly not advocating the avoidance of communication, travel or decision making while Mercury is in Retrograde.  Rather acknowledging the bigger picture.  Just because we have yet to experience or visualize something does not mean it ceases to exist.

Reality need not be confined by the limitations of the human mind and experience.

Click on the donuts to get started with keto today! 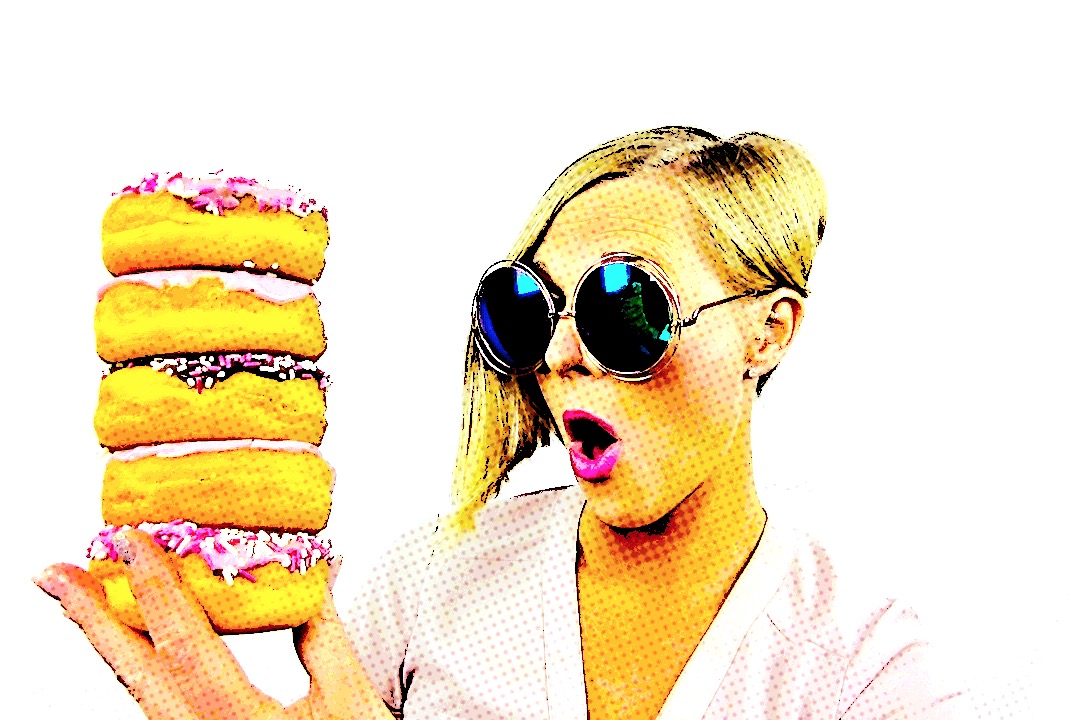 This is Why I Don’t Trust Doctors66 Total Shares